Sour cherry, in comparison to regular sweet cherries, has a smaller tree whose height varies between 4 and 10 meters, depending on the variety. It originates from southeast Europe and has been around since 300 B.C. as ancient Greeks were known to have cultivate them. Later on it was used by Romans and Persians, and even later by the English in the middle ages. From England it was transported to North America when the colonisation of this continent began. 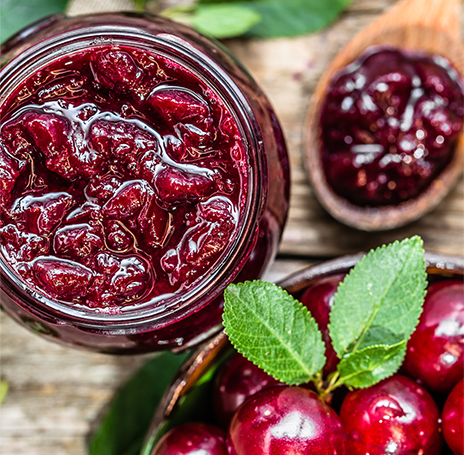 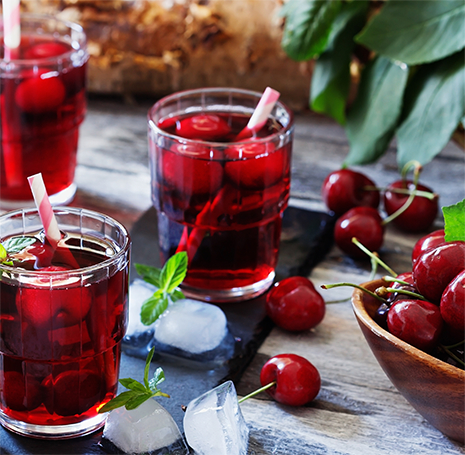 Sour cherries have many health benefit properties, from suppressing the risk of breast cancer (due to high melatonin content) to blood regulation and reduction of arthritis pain and the risk of heart attack. In 100 grams of sour cherries there are around 50 calories and high doses of vitamin A and C.